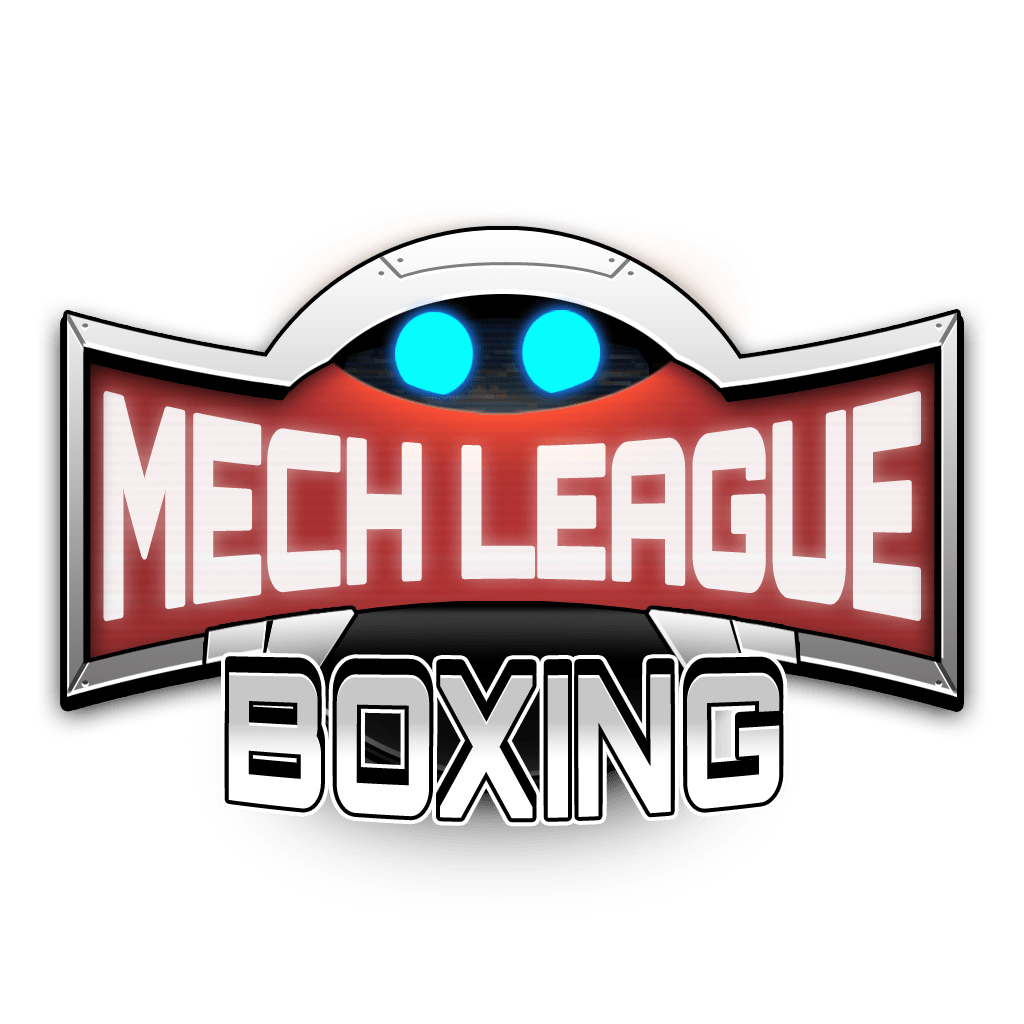 Mech League: Boxing is a VR game where you go into a robot suit and battle against other fighters!

My role on this project was primarily to code the player’s mechanics, AI of the other fighters and UI interaction in VR.

It was a fun game to work on and definitely you will get a sweat after playing it!

It is available on Steam! You can play it using the Oculus Rift, HTC Vive or Valve Index!